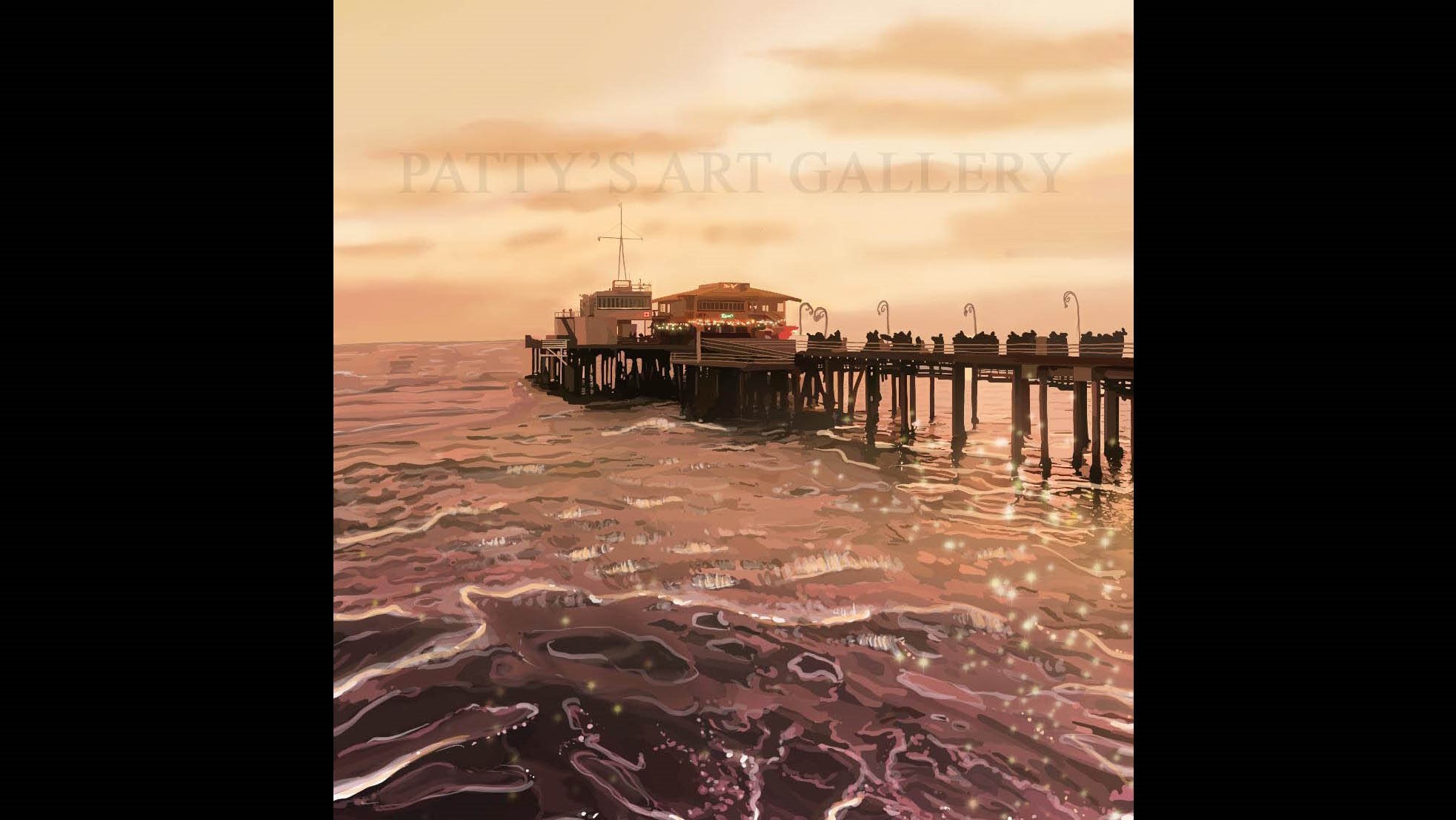 Valentina Puccio, in art Vally in the sea world was born in Palermo on April 27th 1982.

Grown as a "citizen of the world" between her hometown, Messina, Milan and Bilbao, Valentina Puccio - after attending the Academy of Fine Arts in Palermo, the Universidad del Paìs Vasco and the Burgo Fashion Institute and graduating with a thesis entitled "Youtube and the unconventional marketing" - in 2010 she takes part, as an expert in marketing related to social media, to the cast of the television program Social King aired on Rai 2. She also participates in Social King Repaly - RaiGulp, in Italia's Got Talent on Canale 5, in U Zone on Italia 2 and in the Tgcom24 column Arte in Quarantena.

After a brief experience as a teacher at the Academy "Leonardo Da Vinci" in Capo d'Orlando you have the turning point for Vally in the sea when, in 2019, she is fascinated by digital painting, Cyber Art of which she learns through some pages of Instagram. So she opens, in turn, an Instagram page (now homonymous community of wide success) that now has more than 600 thousand followers enthusiastic about her digital drawing tutorials and her series of ebooks dedicated precisely to Cyber Art.

Valentina Puccio creates her virtual canvases thanks to intangible brushes, images that she then prints, creating paintings that look like real photographs. In fact, critics have often praised her as a full-fledged exponent of contemporary art, that is, not only because she is temporarily so, but because she is produced with contemporary tools such as her Apple iPad Pro and second-generation pencils. Works that, as has been pointed out, are unquestionably pictorial and naturalistic and that make her a master of scenarios characterized by elements of everyday life.

Works painted with the use of pixels, those of the Palermo artist, whose realization time usually varies from two to four months since it is the same Vally in the sea to define her works "hyper-realistic digital drawings", so much is even the perfection achieved, developed on superimposed levels. Among her main sources of inspiration is her beloved Los Angeles and Miami with its multicolored lights, its Art Deco buildings and its amazing eclecticism. Numerous representations then, those of urban landscapes, with particular attention to environments where the ocean merges with civilization.

Among her most recent exhibitions it is worth mentioning the Collective Exhibition in 2020 in Milan in memory of Frida Kahlo and the Exhibition at the Biennale of Contemporary Art in Venice curated by Prof. Vittorio Sgarbi. Valentina Puccio has also received important prizes and awards such as, to remember only one of the several, the International Trophy "Silver Palette" in June last year and the publication, in 2019, with Amazon of the eBook, Kindle format entitled "Digital drawing 1".

The artist will paint in digital format, your portrait (1 face) or a landscape of your choice.
View more
View more
Puccio Valentina