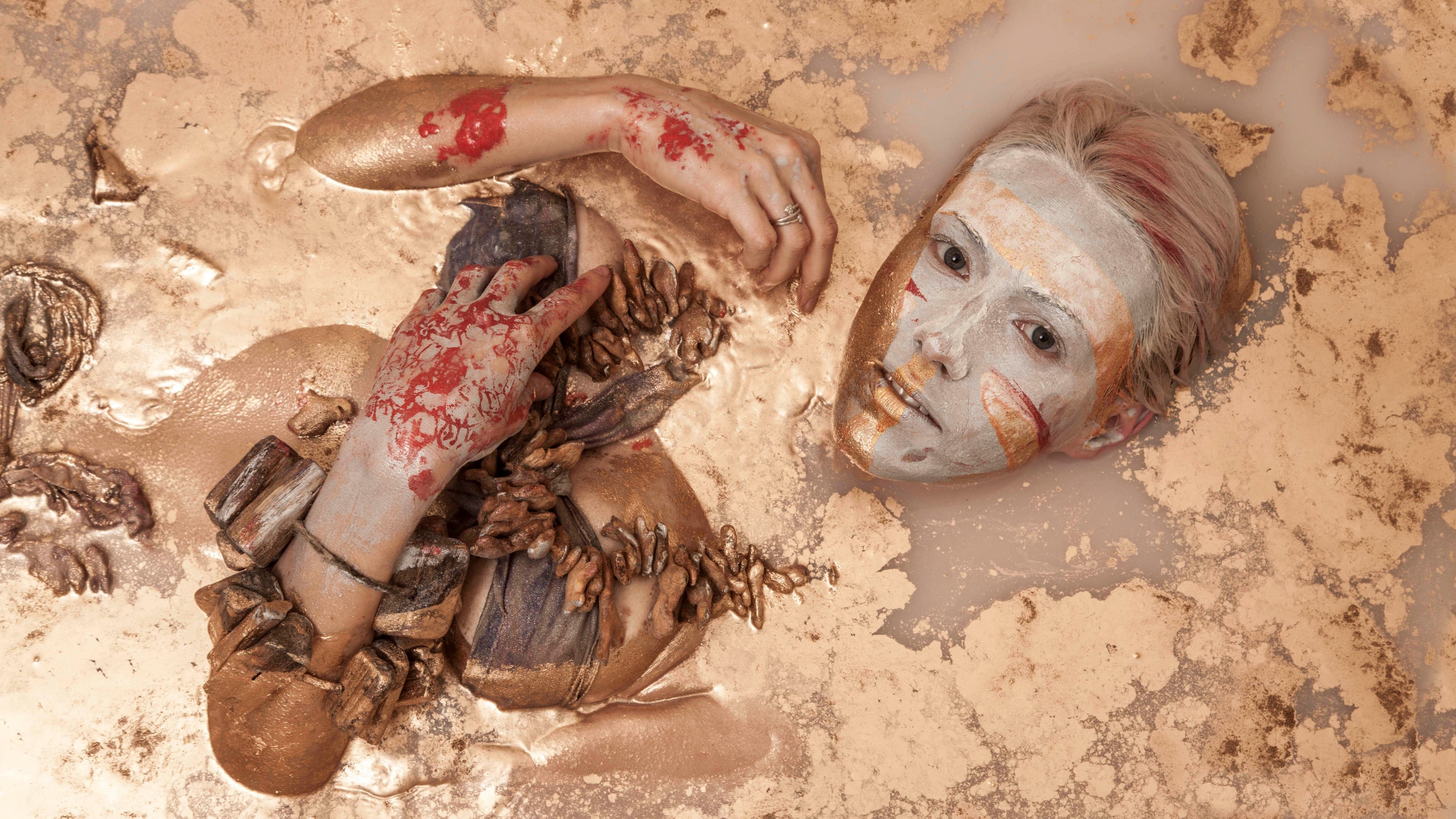 Elido Turco was born in Udine in 1947 where he still lives and works in his photographic studio.
Master of art has collaborated, bringing his creativity, both graphic and photographic, for several public institutions, also carrying out countless artistic activities in the private sector.
As a graphic designer and photographer has edited the preparation of numerous temporary exhibitions and museum rooms in the field of nature.
For over a decade he has served as Art Director for an important private company.
His photographic archive boasts over 30,000 images of Friuli Venezia Giulia and other Italian and foreign locations. In the 80's and 90's he realized countless photographic volumes and documentaries in multivision with naturalistic character. The advent of digital technology and a greater freedom has revolutionized the way of photographing Elido Turco that with experimentation and research of new expressive frontiers always related to the visual arts, begins a new artistic journey. The link to the female world, under the artistic plan, has always accompanied him. He has dedicated almost all his latest photographic projects to women. Born in this area original portfolio theme: "THE WATER DIARIES", "AGANIS", "ALLEGORIE CORPOREE", "NIGHT FLIGHTS", "DREAM CREATURES", "LIFE PATTERNS".
In the naked bodies of women, you can feel an almost mystical peace and the concepts of space and time, seem suspended. Women embellished with silver and gold.
Goddesses, princesses, whose drama is shattered and lightened by unusual colors, occupy virtual spaces not distinguishable by human eyes. They have dimensions suitable for thought and they contort themselves to occupy and dominate it. And in intimate thought they are welcomed with respect and esteem, with admiration and pleasure.
The female body is assumed as a deity. The tension to perfection, made exasperated by the attention to detail, returns, in its achievement, a mandala of sinuous shapes, textures and intertwining of breaths.
Currently Elido Turco, is working on a project related to Dante Alighieri, a tribute to the poet par excellence to commemorate his death 700 years ago. He is inspired by the female figures in the Divine Comedy, interpreting them in his own way.

CAPTURE OF THE SIRENS